I’ve just created a new release of Sand-dancer for Dialog.

It’s is playable on the web and can also be downloaded separately.

Source code is on GitHub: 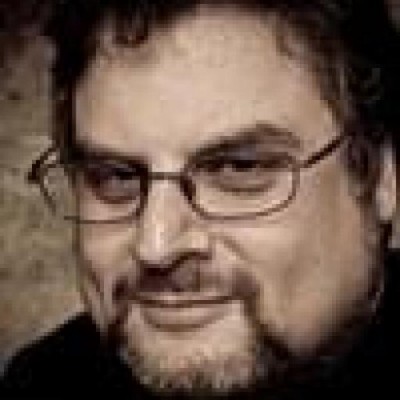 This is a re-implementation of Aaron Reed’s Sand-dancer game in Dialog, the subject of his excellent book Creating Interactive Fiction with Inform7.

This is a medium sized project, coming in at about 5K lines of code, compiling to 210K of z-machine bytecode.

New in this release:

There’s always more polishing to do, but at this point, some of the changes suggested by players involves moving slightly beyond the plot as defined by the canonical Inform 7 version of the game.