Anyone is interested in (re)trying my game?
It’s NOT the finished project, as the new endgame is just about being added, but I’ve made many changes in the beginning and in the puzzles structure and hinting.
So far it’s the original version and a couple more rooms at the end, which lead nowhere, tho.

I’d need people who have played it, as long with newcomers, to test the improvements and to check if the game is or isn’t more playable. It will be much of a job, so I’d better do it step by step.

I still haven’t changed much of the writing, so those looking for a fast experience should not apply

PM me and I’ll send the Gblorb (800k, half of it just for the Approaches extension).

As an appetizer: the new Cover Art. Hope you like it. 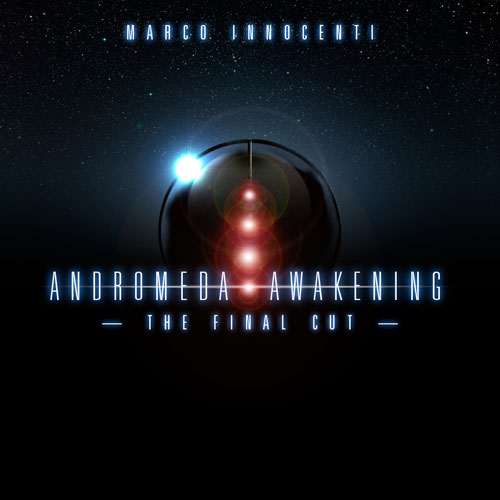 Too many lens flare effects! Hell with this game.

Just kidding. I’ll give it a go.

(800k, half of it just for the Approaches extension).

Don’t have time to test this now, but I wanted to give you positive feedback on this.

Don’t have time to test this now, but I wanted to give you positive feedback on this.

Yeah. The extension is there… just because of you!
It may sound non-plausible, but I tried and follow every and each suggestion I got from the reviews and feedbacks.

These long walks were another rookie mistake. I hope I was able to correct. And I hope I didn’t crash the game in doing so…