Hi guys, I’ve been working on a dark humorous psychological thriller adventure game called A Near Dawn. It started out as a text-based adventure when I first started writing it, then I would put it aside for a while and come back to it, building on top of it, and now it’s a fully graphical visual novel adventure game!

I recently released the Prologue which you can play on Windows / Mac / Linux / Android, and when I talked about some of the early evolution of this project recently, some people have shown a lot of interest in taking a look at the early version so I just released this Text-based prototype for my project.

I actually developed a good half to two-thirds of the game in Twine before going graphical, but to avoid spoilers I ended this version where the Prologue ends. And without voice or graphics… that’s not a lot of gameplay.

- But if you take a look at the graphical version you can see how things changed and developed.

I also wrote about what inspired me to write this story here: leondaydream.wordpress.com/2017 … nal-story/

There’s was really nice article written about the project by Operation Rainfall.

I just did a really in-depth interview about my game with IndieGraze:
https://www.indiegraze.com/2017/11/10/interview-a-near-dawns-leonid-pilchin/

“… there is no question in my mind that you need something for a character to stay with your audience. Everyone knows that instinctively, if they think about their favorite characters – I mention Peter Lorre from The Maltese Falcon in my post, but I can just as easily talk about Jack Sparrow, an immensely beloved character. And probably eccentricity is not the perfect word, but definitely personality…”

It was my first interview, and the questions were really detailed. It was pretty challenging addressing all the points they raised!

We just posted a new update on our Kickstarter Campaign:

Update #9: ANDROID For All!

The gist of it is that all our backers on Kickstarter at and above the Early Wakeup tier will receive a complimentary copy of the game on Android (for themselves or a friend) in addition to their other rewards! 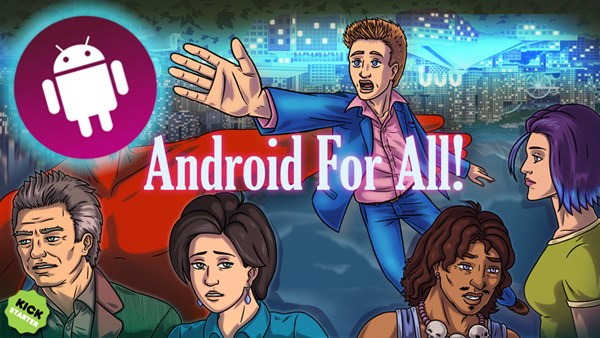 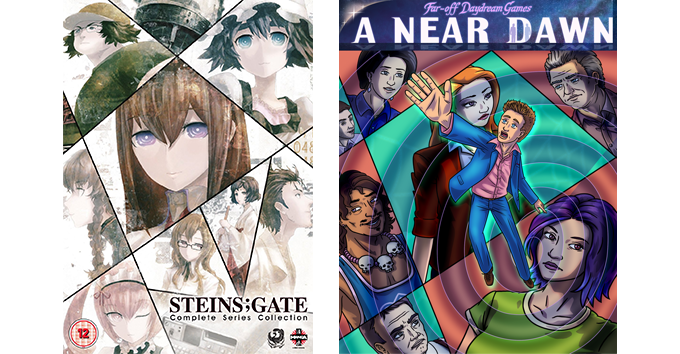 For our Kickstarter Update #10: Mysteries and Science Fiction in A Near Dawn - well, like it says, I talk about some of the mysteries and science fiction in our story! I also mention another of my major influences (can you guess what it is?).